The Real Mulder and Scully 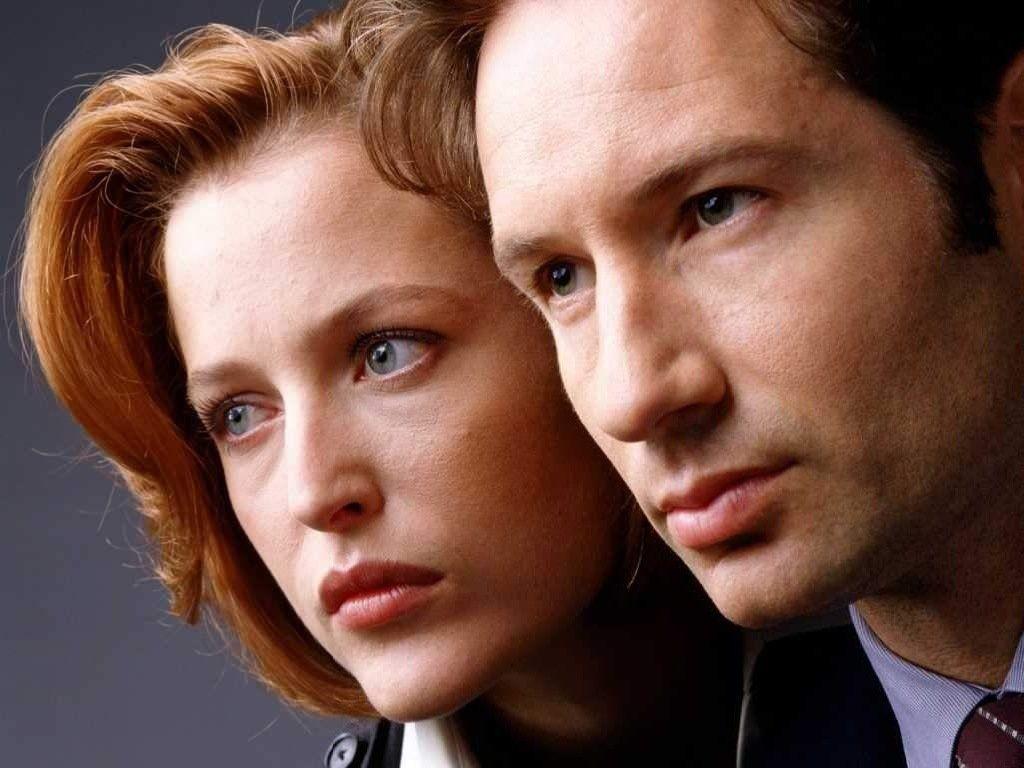 First, thank you for giving us the possibility to reach you, and to ask questions that you are so kind to answer.

I’d like to ask you some questions about the reality of fictional characters for an author, surely a classic and philosophical subject, but I’d like to have some insights from your experience. Specifically, I’d be interested in how you perceive the most iconic characters that you have made live and evolve after their creation for so many years  -- well, not just you of course, but you and the other writers –

I’m talking about Mulder and Scully from The X-Files.

I will throw out some questions in this theme, but there are surely so many more!

Hoping that these questions are not too personal, they are just submitted to the writer of fictional characters. As I’ve listened to some of your interviews, and had insights of what were some of your thoughts when you wrote the episode “Milagro,” I think that you could have some interesting answers.

About how they are part of you:

Are in a way these characters as alive as real human beings for you? Are you thinking of them from time to time, as we all think of some people we don’t see often, or we used to see frequently? What kind of place are they currently taking in your memory, your feelings, your heart, knowing they were present for such a long time?

About how they interact with other characters you are involved with:

Since you have left Mulder and Scully, do they influence you somehow in all your other projects? Or, on the contrary, are they, are you putting them, far away from you when you’re writing (or be part of the writing and creation of) other characters?

Back in the day, was it hard sometimes to share the characters, or the perspective you had about them, as you were so many writers? A few years ago there was the revival, in which you weren't involved, and there are worldwide so many people who are invested in these characters and bring them alive with their own approaches and insights (in fanfiction, videos, artwork, etc…), and that will continue: how do you feel about that? Are you concerned with how people deal with them?

Well this is already a lot of questions!

During all those years working on The X-Files, Mulder and Scully became very real to me and, as I’ve said, I got the idea for “Milagro” after realizing that I had spent as much or more time thinking about them than I did the real people in my life!

But a writer’s relationship to fictional characters is of course very different than their relationship to the real people in their life. There’s a unique intimacy to it, because as an author you get to pull the strings of your characters, forcing them to experience and explore emotions and situations that you find compelling.

Mulder and Scully had their own integrity as characters, and I could not manipulate how they would respond to the scenarios I invented. It was more like I was channeling them, discovering and learning what they would do through the act of writing. That’s why I very often had Mulder and Scully confront situations or characters that I myself was afraid of. When characters as smart and courageous as Mulder and Scully faced those fears, I learned something about life. And was comforted by it. Just as I hoped the audience would be.

I used to love having arguments in the X-Files writers room. The writers were so good that usually those arguments would result in a deeper and more surprising understanding of who Mulder and Scully were and what they would do in a given situation. I am delighted that fans are still having those arguments among themselves, all these years later.

When I have created characters in recent series, whether it’s for Medici, The Man in the High Castle, Ransom or the forthcoming Leonardo, I have tried to imagine people who will touch me in some way and teach me something. There is little risk of repeating Mulder and Scully – human experience is infinite, and through the characters I have invented I am endlessly learning about myself and the world around me.

I do miss Mulder and Scully very much, like I miss old friends, and think of them surprisingly often, considering it’s been more than ten years now since I’ve written an X-File. But great characters not only stay with you, in some ways they become a part of you. I can’t imagine better or more rewarding companions.