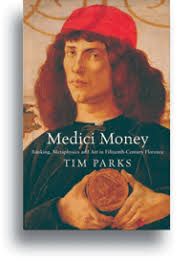 Some years ago, I got the Night Stalker series on DVD, and have also read about the bikers being the Four Horsemen. One thing I have not heard, however, is why they were after the DEA agent’s widow, Linda Caleca, and her unborn child. I have my own theory about it, but am curious to know if you ever had a definite reason for why she was targeted.

My intention was to reveal that Linda's unborn child was one of "The Just," a number of "good" souls whose presence on earth is necessary to maintain a balance in the fight against evil. By diminishing their numbers, evil could triumph. Some trivia: Linda's character was named after a truly good soul, my editor when I was a reporter at the United Press International bureau in Indianapolis.