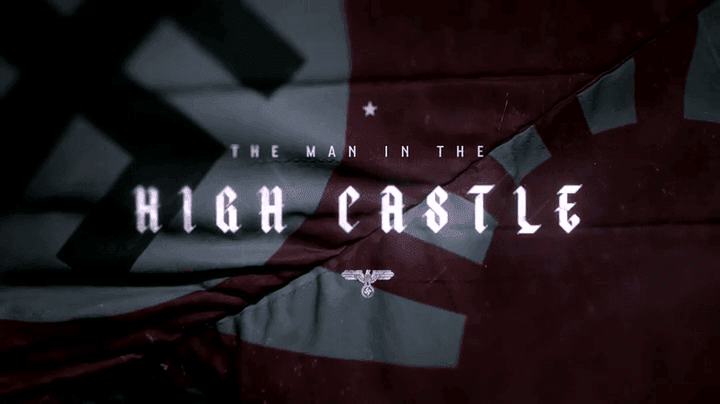 I recently started watching The Man in the High Castle. It's interesting (and scary) to see how things might have been if the Allies hadn't won the war. I was born in Communist Romania and moved to the U.S. when I was 4. My parents told me stories of not trusting their neighbors and asking U.S. family members to sneak in things like jeans and VCRs. The Man in the High Castle really struck a chord with me.
Obviously, the show was in development before Trump was elected president and the events in the show are different than what is happening in the present day, but the show came out at a very interesting time. Did you sense the political divide in America or the yearning for a significant change? What drew you to this show?
Thank you,
Annie

Annie, I first read Philip K. Dick's novel when I was in college. I was accustomed to stories with happy endings, so his vision of a world where the good guys lost haunted me. I was living in London in 2013 when I was approached to adapt the book for television. Looking back at my country from afar gave me a perspective I almost certainly wouldn't have had when I was living back home. It struck me that (sadly) fear, hate and intolerance are universal human qualities that could flourish and triumph anywhere, not just in German soil during the 1930s. I wanted to show that even in America, otherwise good people are capable of subscribing to awful ideologies, and that -- contrary to what so many movies and TV shows would have you believe -- there's nothing inevitable about good triumphing over evil.

To me, America is more than a place on the map -- it's a beautiful idea, or rather a set of incredibly beautiful ideals. It's up to each generation to live up to those ideals, or to fail them. The "Greatest Generation" of the 1940s sacrificed much to ensure that the world of The Man in the High Castle never came to be. It's too soon to tell how our generation's struggle will end, but as Philip K. Dick foresaw, the good guys can and do lose. None of us can afford to take freedom for granted -- if we don't fight to defend it, we surely will lose it.