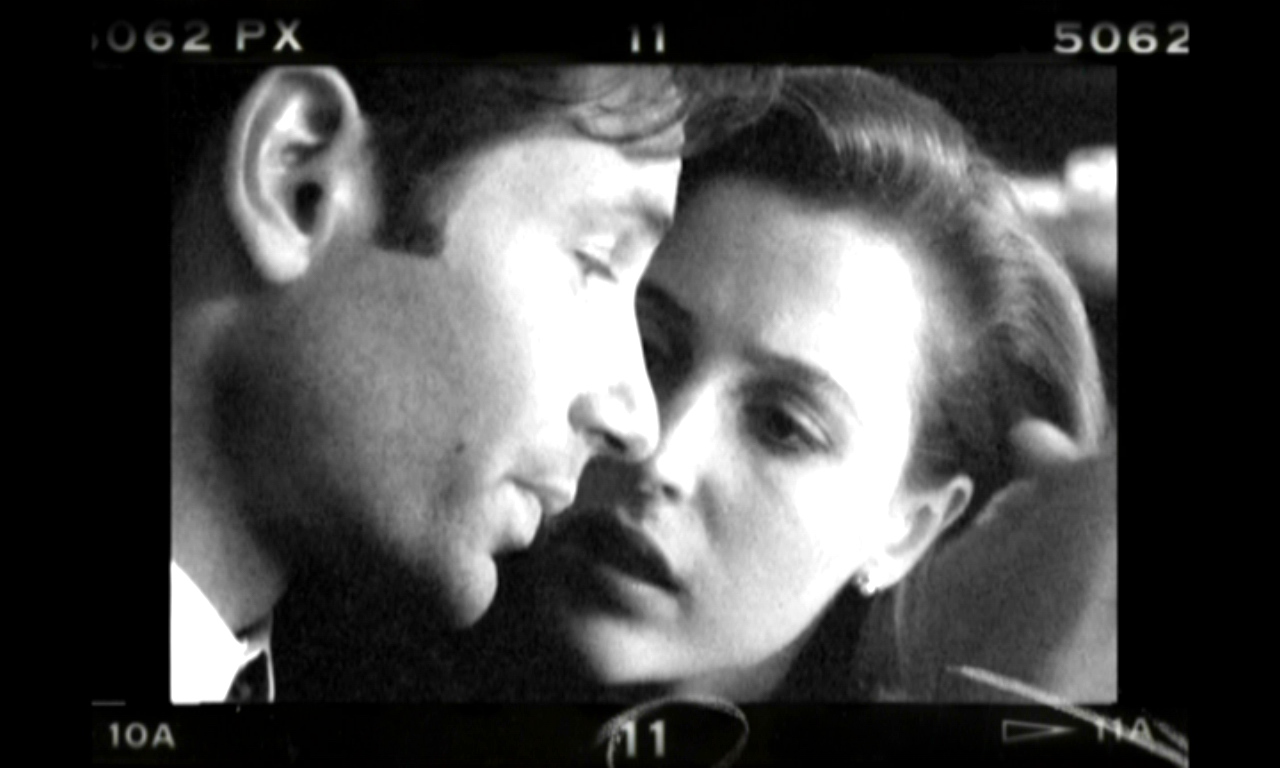 I've been wanting to ask you this for awhile.

In the X-Files episode "Trust No 1," Scully received a letter from Mulder that opens with "Dear Dana." Some fans say he referred to her with something as uncharacteristic as that because the writers (which includes you on this episode!) were so disconnected from the characters at this point in the series that they had forgotten Mulder normally refers to her as Scully😂. Other fans have said that "Dana" is what he calls her in private, intimate settings and that we never really got to see that side of them. Hence, why it is so unfamiliar and strange to us (the fans) in this episode.

My own personal interpretation is that they are trying to keep things kind of covert so as to avoid being tracked (which I know doesn't 100% make sense, but it made more sense to me than to say the writers didn't know the characters). So, could you please tell me what the meaning is behind Mulder calling her "Dana" in that letter?

Thank you for the question, Rebekah! It made me smile to think that anyone who saw the letter Mulder wrote to Scully could think we felt disconnected from the characters at that point. :)

To me, Mulder and Scully calling each other by their last names was their everyday way of addressing each other, friendly and affectionate. On the rare occasions when they used their first names, it was a sign of particular intimacy and seriousness. And that's why Mulder called Scully "Dana" here. Hope that makes sense!