Characters with Disabilities in "The X-Files" 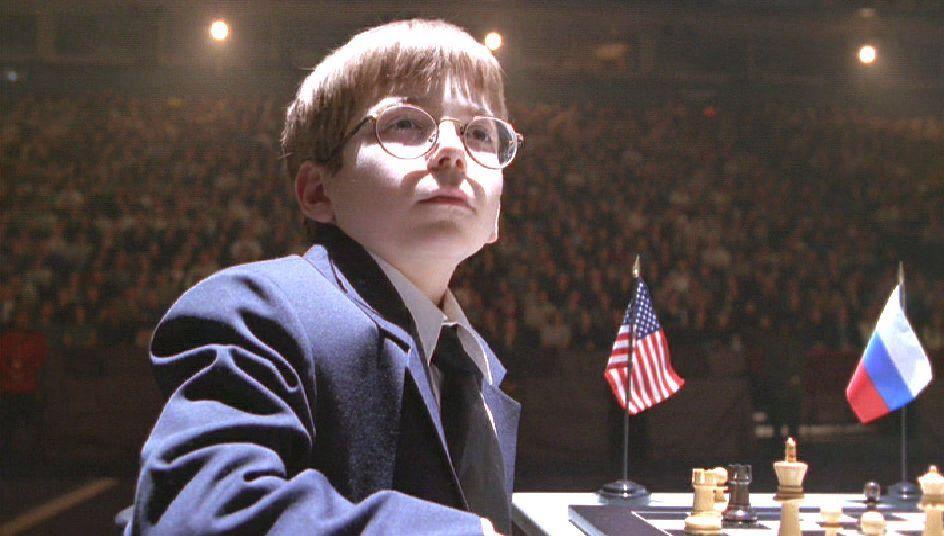 Thank you for your willingness to answer questions.

The X-Files is my favorite television series. I am a disability advocate. Naturally I started a blog series on the images of disability in The X-Files.

Could you provide any information related to discussion among the writers or creators relates to how disability was being portrayed? Or do you remember any feedback from the disability community? Did that feedback influenced the writers room?

You're right that we had a great number of characters with disabilities in the series, Pamela, but I don't recall that we ever had an explicit discussion about it or that anyone commented upon it at the time. I do think we as writers were naturally and intuitively drawn to characters who for one reason or another were perceived as "others." Mulder and Scully were outsiders themselves, so it just made sense that they were drawn to characters who were in some way marginalized or saw the world differently. Mulder and Scully looked where others wouldn't, and saw strength where others imagined weakness. It's one of the qualities that moved me most about their characters.