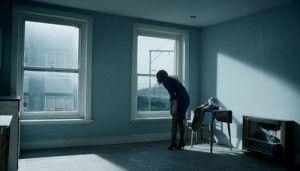 I have been rewatching Hunted after I finally got me the DVDs for my birthday in April. I really failed at making sense of the pilot three times or so. Mostly due to the fact that I watched it at like 2:30 AM. For Breaking Bad that seemed to work. But since I am not a huge action-scene fan and Hunted has this crime-like "who's trying to get who"- storyline, I really needed to focus and pay attention. So for a while I simply felt stupid and guilty for not loving 'Uncle Frank's' show right away. After all, subtitles and the rewind-function helped. I think what I love most about the Hunted, is that it deals with predominant issues of current world 'politics' like I have seen no one else do it. So It seems kind of brave for doing that.

Mayyybe some documentaries about the banking crash come close. But on a fictional level crime and murder etc. can often end up on a flat black-and-white level. I am sure that shows like The X-Files and Breaking Bad have paved the way and showed, that 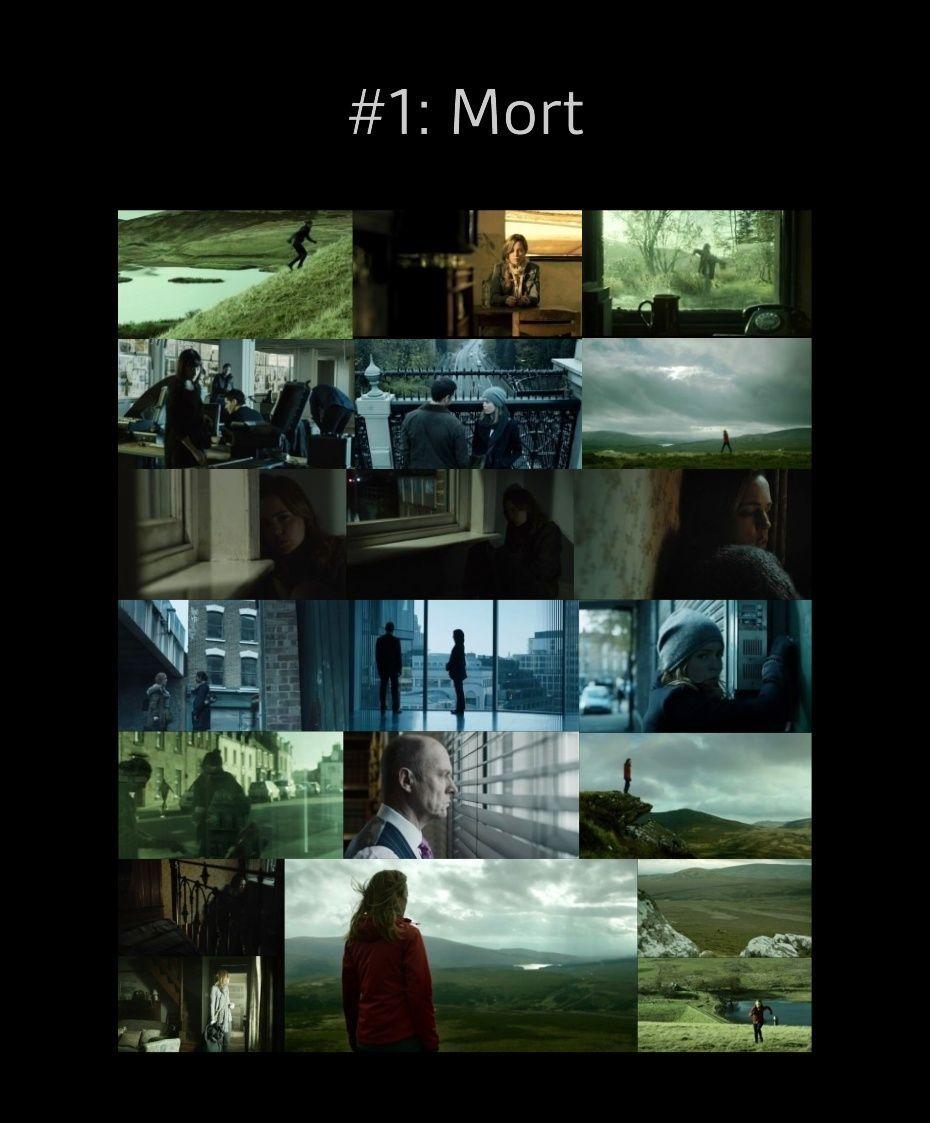 it is much more interesting to show the humane in monsters and criminals; often therewith exposing how people end up doing bad things. So that in the age of the financial crisis the lines between the upright citizen and a criminal milieu were shown as blurred. And so in Hunted you have amazingly put together an ensemble of characters that show different layers of this private sector/ corruption/ global players-machinery. I feel that reviews I have read, have not recognised this enough. Very complex are of course the dynamics between Jack Turner and his son Stephen; but there are also characters like Natalie Thorpe, Deacon Crane and George Ballard to take the audience on a ride that keeps pressing the issue of (morally?) right and wrong decisions and in the end legitimate motives. Like, "Since when has anyone ever made 'enough' money?" If I got that correctly, then there are people behind the Blank-Faced Man who want to do the right thing. It's just going slowly while projects like the Khyber Damm 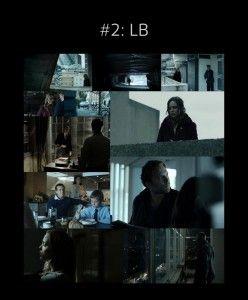 (love that you chose Pakistan!) reveal how the machinery works and how difficult it is for individual characters to stand up against the rules of it all (mostly, they end up dead...). I'd love to see how all that plays out. Which brings my to why I wanted to write about in the first place. I think you might at one point have said that fiction can't possibly get darker than reality at this point, so that in The X-Files it was actually getting harder and harder to scare people, especially after 9/11. Or maybe it was something Chris has said, or you both have said it... Anyway - I LOVE the look of the show. 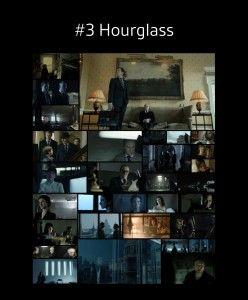 And so initially I wanted to send you this one picture of Sam Hunter, that struck me as beautiful and sort of emblematic for the show. But then I had all these moments of "Ah, what a beautiful shot! Oh, now it's already gone." I don't want to say that the series feels rushed. It's just suspense and moving at the pace it should. What blew me away is, that every however-short scene or shot in Hunted feels like it was very consciously chosen to look amazing. Like for example the countless beautiful images of Sam in Scotland in the pilot or the action scene with Sam and Aidan in Episode 4. Of course it seems like a miracle, that you managed to get material like that to be produced at all and on such a budget /high 'standard'. But I really really feel like not a single shot was wasted to look boring or rushed. So, this is what I want to sort of congratulate you for. Hunted is really looking all kinds of shiny and sparkly (see attachments). But mostly that means managing to paint this bleak story in stunning pictures, which transport this mood. For example in the way that room interiors, skylines or London-outside scenes were captured. Sometimes it has this symmetry and post-modern stillness to it, that I always loved in street photography and which seems to fit the deadlocked situation of the whole Byzantium-background story. Like for example when Natalie looks out the window after talking to Aidan in Episode 3 or members of the Byzantium team are shown in front of the nightly London skyline.

As I mentioned, what I admire most about Hunted is the revealing of these complex structures, mechanisms and personal consequences of this dark, gloomy... world. I am sure it can spur some interesting conversations about the world we are living in. I shan't attempt to write anything about that now. So, instead I wanted to send you some pictures that illustrate how blown away I was by the look/photography of Hunted. I also want to say that I loved that you got Patrick Malahide and Richard Dormer to be part of the cast. They are amazing. 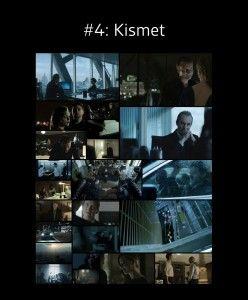 My favourite character is Ian though. I realize that the show kind of needs a little laugh here and there to bare the heaviness of it all. But I really love how Lex Shrapnel plays Ian. It's so very endearing, funny but dark and action-hero stylish at the same time. I feel like all the actors are making their characters 110% believable though. That goes for Adam Rayner (Aidan), Indira Varma (Natalie), Stephen Campbell Moore (Stephen) and Scott Handy (Blank-Faced-Man). Everyone is giving so much intensity, gravitas and richness to the scenes in the series. Even when Morven Christie (Zoe) has to deliver tech-talk or case-information. I feel like I can't even begin to say anything about what an amazing job Melissa George did with Sam. The same goes for Oscar Kennedy really.

I think I told you before, that I loved Melissa in In Treatment. In Hunted she shows such strength and fragility. Especially the strength-aspect makes it impossible to imagine anyone else playing Sam. Oh, and as far as the look of the show goes, I think George's beauty was always shown in a very classy, respectable style, you know? That was nice too. There are of course also many noteworthy lines in the show. Like when Rupert Keel talks to Natalie Thrope in Episode 4 about "You've been bought and paid for just as I have. The difference is, I don't pretend otherwise." Oh, and it's kind of one of the unrevealed bits of the show, but I also loved that part of the troubled young girl trying to save Sam from being hurt by the bad guys? Like broken people/outcasts can do good things in little ways too :). This is way too long. It just would have been so much longer to describe single scenes, so I thought image collages will do a better job... .

You are very kind, thoughtful and insightful, Ulrike. You have indeed picked up on many issues that others either missed or have not discussed. I'm so proud of the show, and delighted that you appreciated our efforts. And the selection of images you have created is really beautiful. Thanks so much for sharing these and your thoughts.